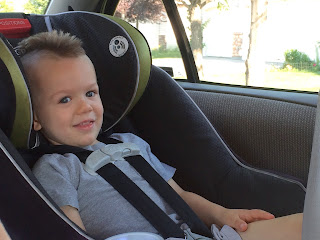 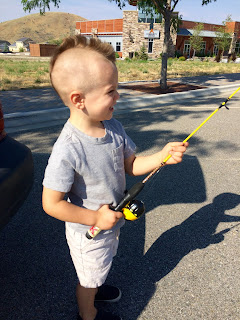 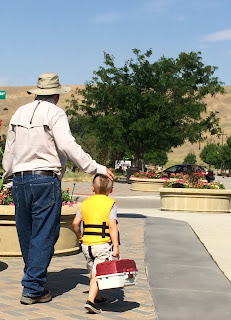 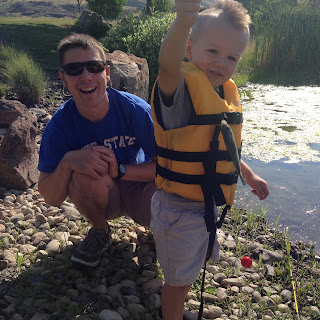 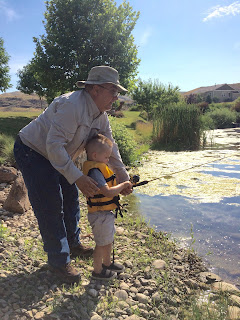 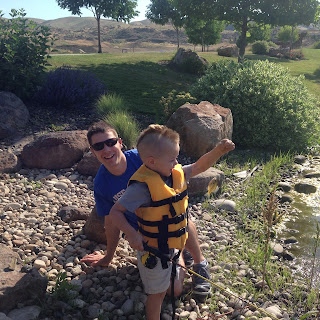 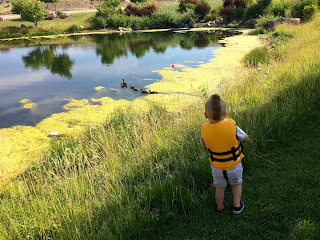 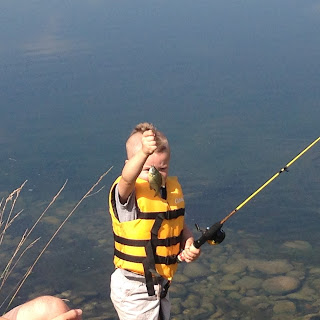 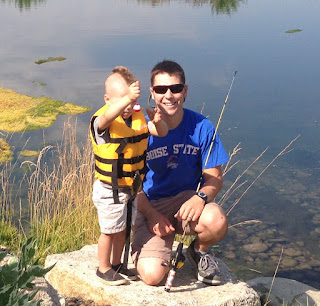 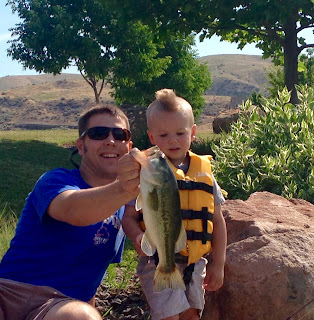 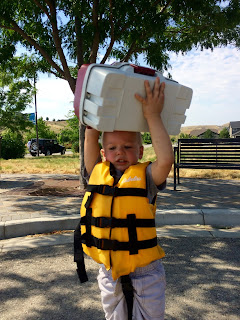 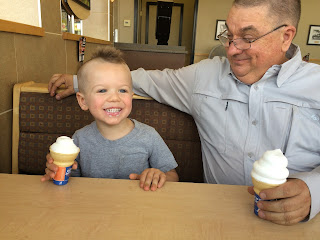 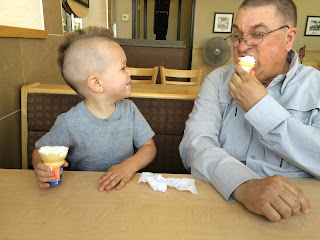 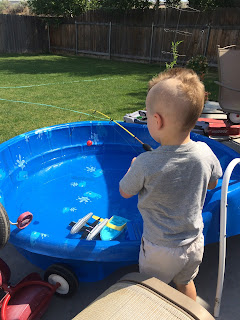 It had been a successful first fishing trip. Henry had caught fish right away and we kept his interest. We only spent about 30 minutes at the pond; which is plenty for a three year old. Hopefully this is the beginning of a lifelong passion for Henry. A sport that he and his uncle can enjoy together for many years.
Posted by Ryan's Fly Fishing and Hunting Blog at 2:55 PM