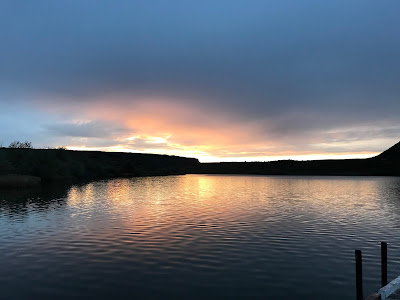 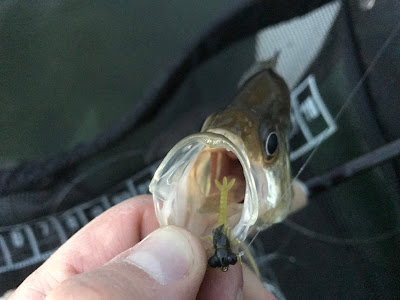 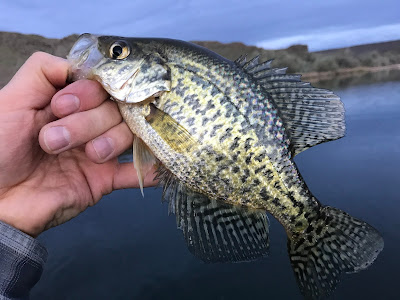 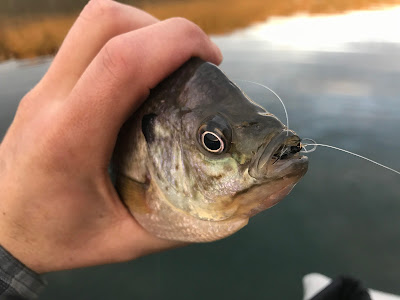 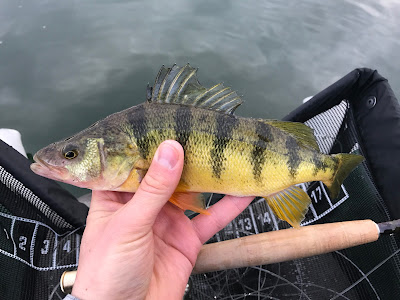 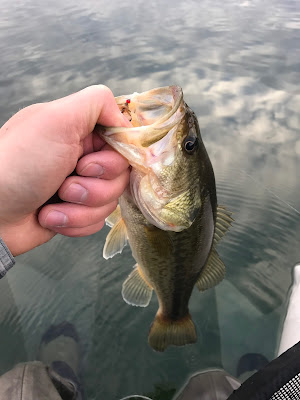 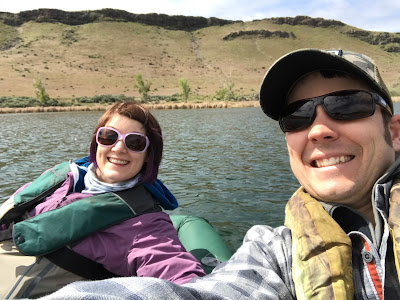 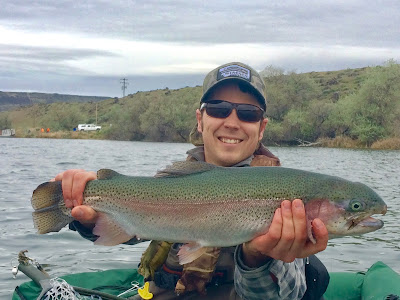 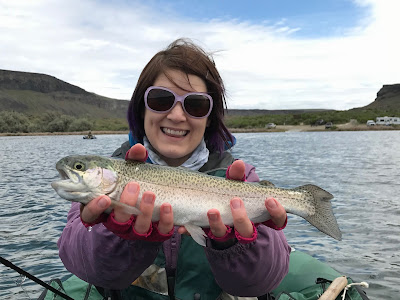 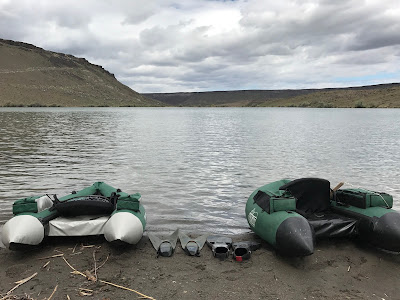 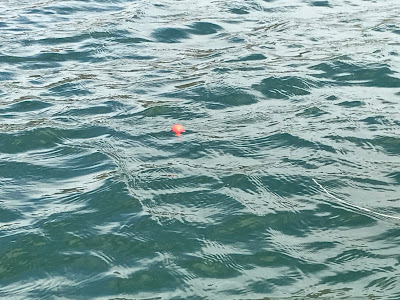 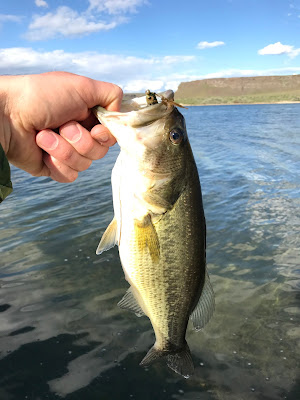 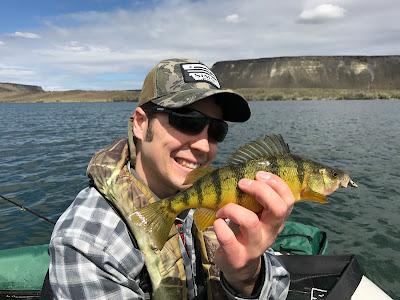 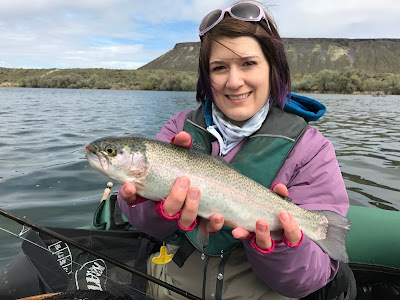 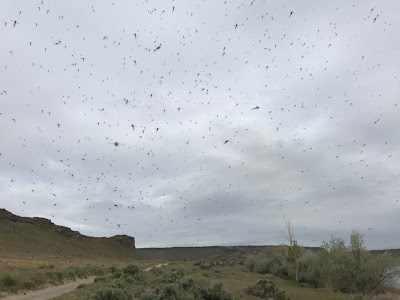 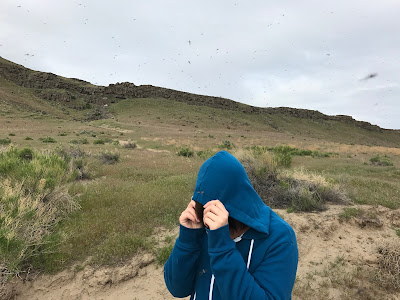 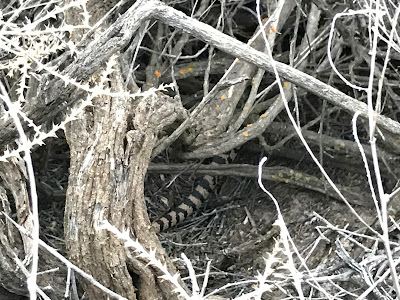 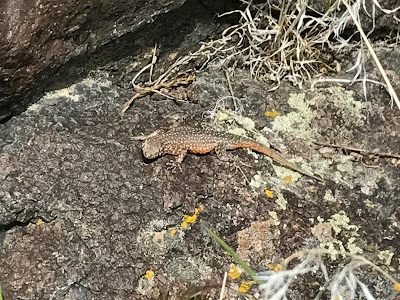 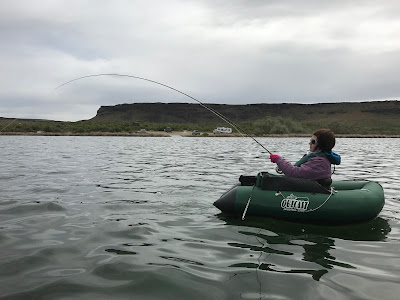 Posted by Ryan's Fly Fishing and Hunting Blog at 11:33 AM