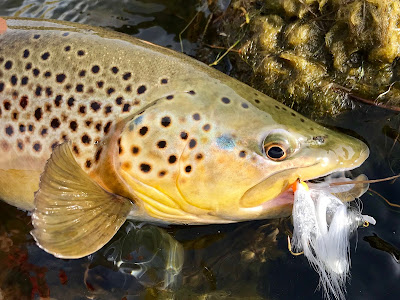 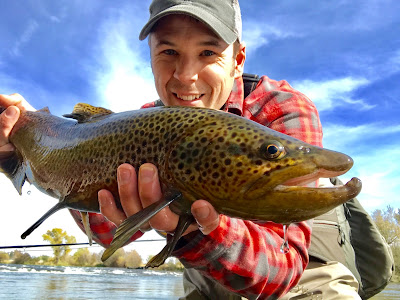 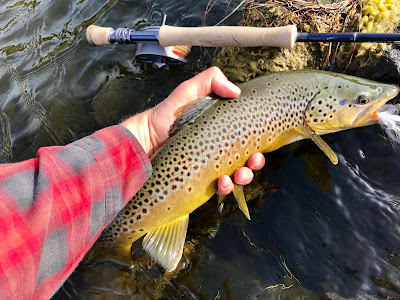 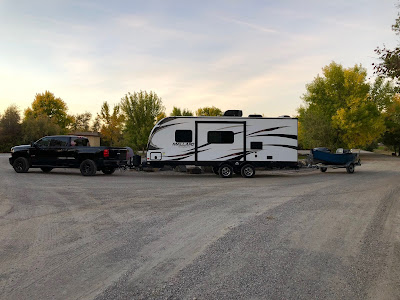 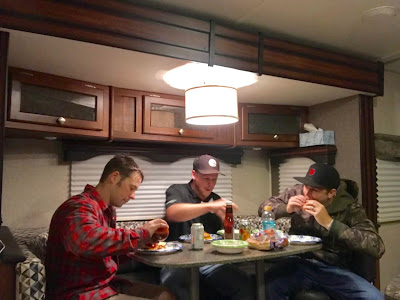 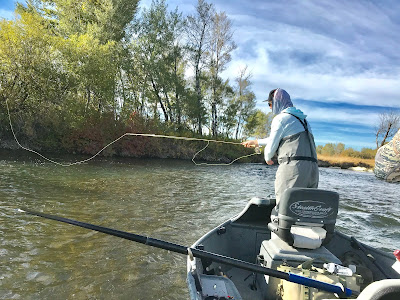 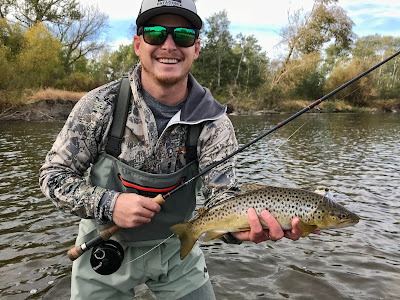 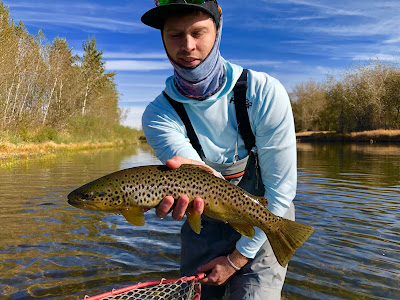 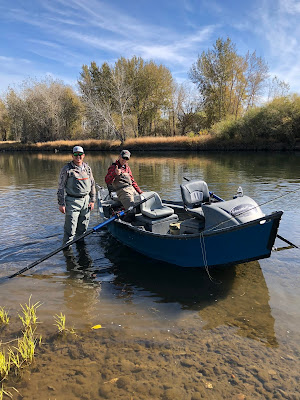 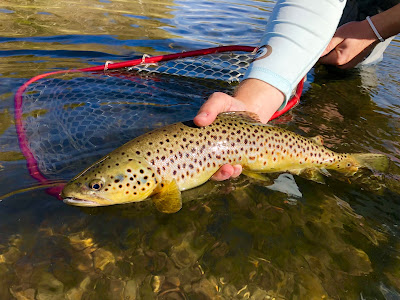 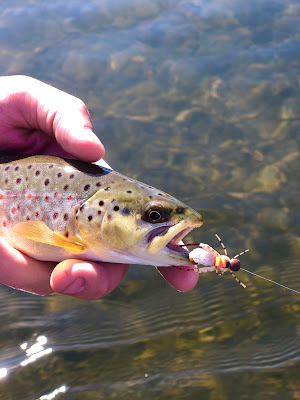 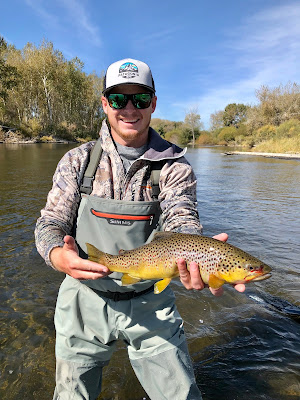 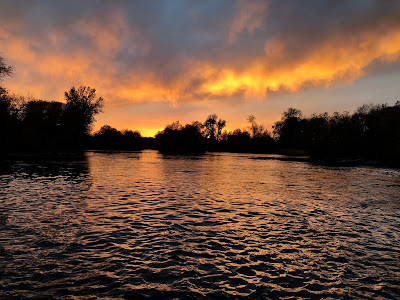 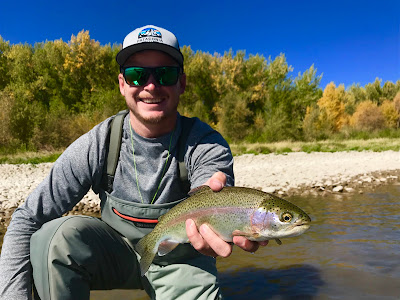 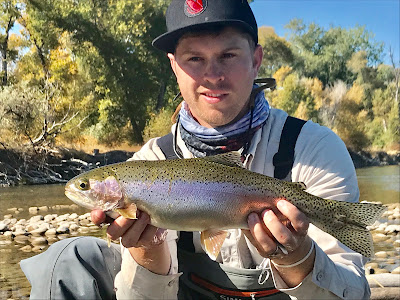 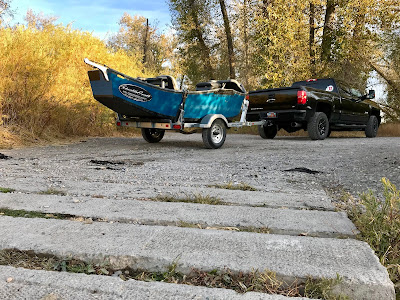 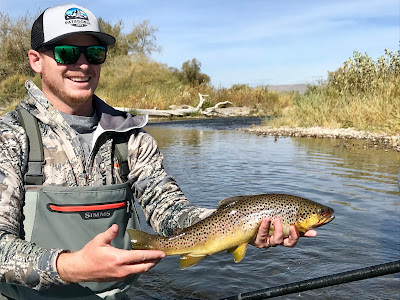 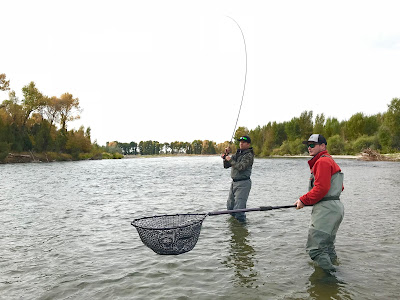 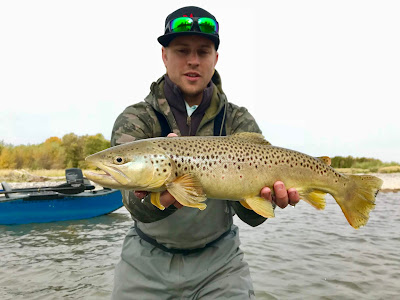 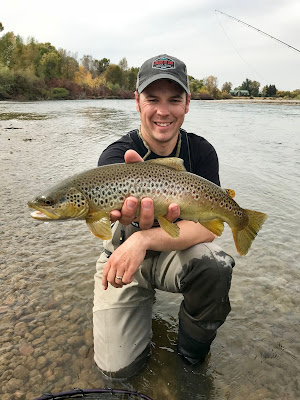 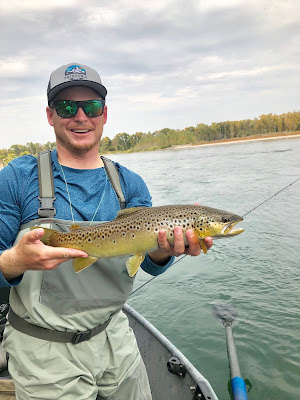 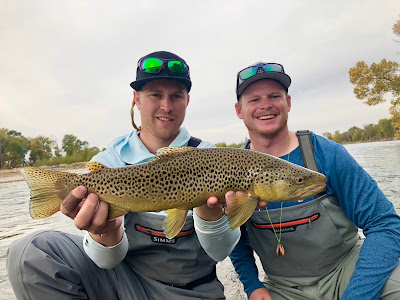 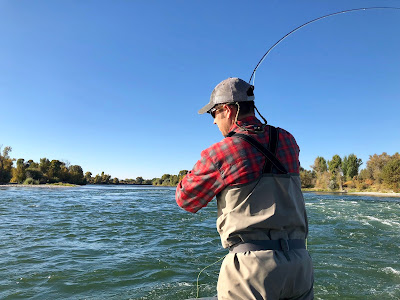 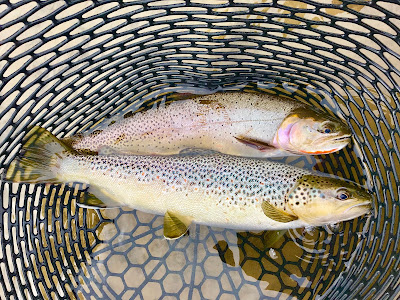 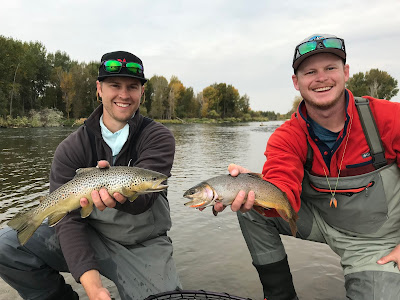 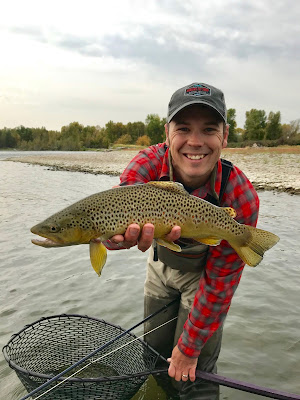 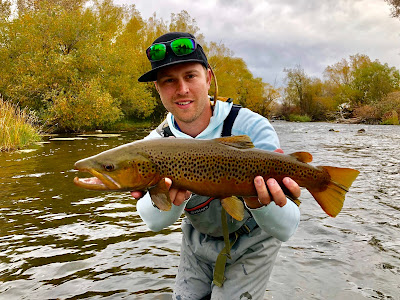 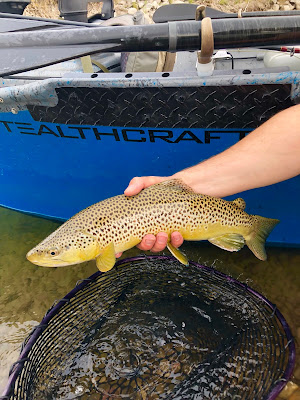 Posted by Ryan's Fly Fishing and Hunting Blog at 5:22 PM